Help us invest in the women and girls of New Hampshire. Donate today! 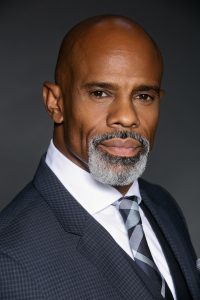 We had a fantastic event with Ted Bunch of A CALL TO MEN last Thursday in Portsmouth! Nearly 170 people attended with at least 50% men. We were delighted with the strong turnout from UNH athletics, business groups and a variety of individual attendees.

Ted was a gregarious, humble, and engaging presenter. His talk was the perfect starting point in a discussion of how the Women’s Foundation can involve men in the conversation around gender equality.

A special thanks to our sponsors who made this event possible: The Serdoric Group, Proximity Lab, ReVision, and Endowment for Health.

Ted Bunch is an educator, activist, and lecturer working to end all forms of violence and discrimination against women and girls. As the chief development officer for A CALL TO MEN, Ted is internationally recognized for his efforts to prevent violence against women while promoting a healthy, respectful manhood.

Ted is an adviser to the NFL, NBA, NHL, MLS, and MLB, providing policy consultation and facilitating violence prevention and healthy manhood training. He was invited to help lead the #TimesUp Engaging Men efforts and is providing ongoing healthy manhood and sexual harassment prevention training throughout the entertainment industry, at organizations like CAA, UTA and WGA.

To see Ted in action, watch this video. 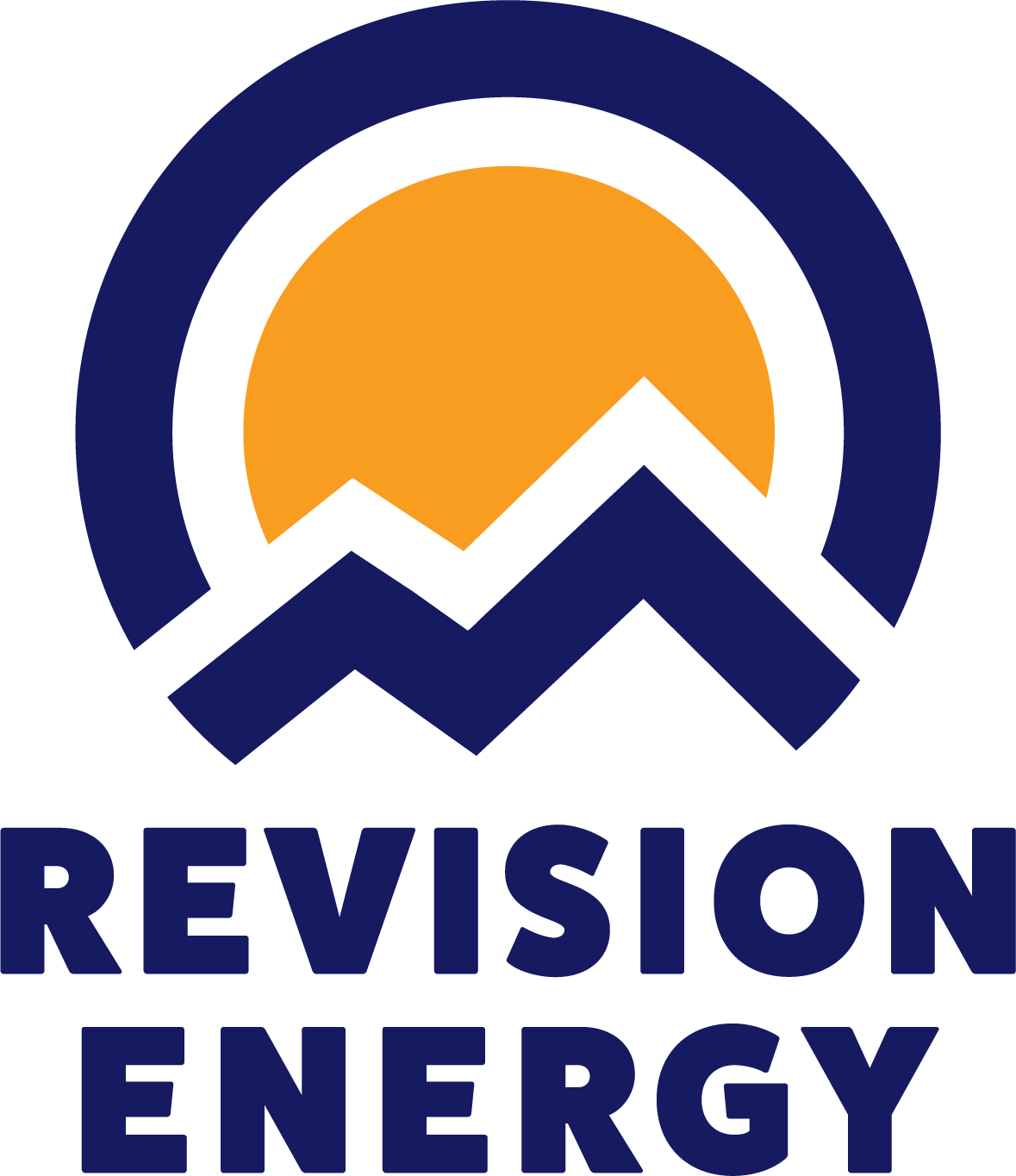