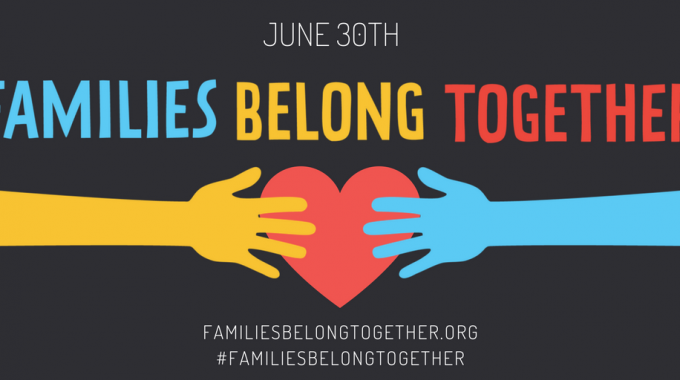 STATEMENT REGARDING FAMILY SEPARATION AND DETENTION

During the past few months, the southern border has seen thousands of children separated from their parents, many of whom are seeking asylum in the United States, because of the Trump administration’s “zero tolerance” policy choice. Yesterday’s announcement that the administration will move from separating families to locking families up does not go nearly far enough toward resolving this ongoing crisis.

As advocates for women, parents, and families with children, we too have zero tolerance.

Many people seeking asylum are women fleeing gender-based violence and other criminal activity in their home countries, desperately in need of safe refuge for their children. We have zero tolerance for failing to reunite children with their parents – immediately.

Children held in detention centers, with or without their parents, are at grave risk of emotional and physical harm. We have zero tolerance for causing children trauma from which they may never recover.

No law requires all families crossing the border without documentation to be imprisoned, just as no law required families to be separated. There are alternatives to these systematic human rights abuses. We have zero tolerance for using families with children as political pawns.

Families belong together. Families don’t belong in detention centers. The New Hampshire Women’s Foundation joins with countless organizations across the country in calling for an end to the suffering caused by the Trump administration’s zero tolerance policy and in particular for the immediate reunification of children with their parents.