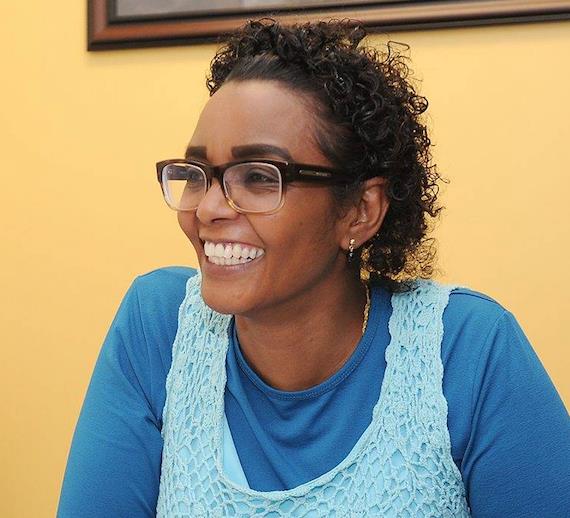 Rashida Eltag Mohamed is the Domestic and Sexual Violence Victim Advocate at the Manchester Police Department. Mohamed, who is originally from Sudan, first came with her husband and two daughters to North Carolina and then moved to New Hampshire in 2001. She worked for the International Institute of New Hampshire for two years. While there, she educated newcomers about the differences in attitudes and laws in the United States, especially involving rights and protections for women and children. Mohamed also volunteered for the YWCA and in 2004, began working for the organization as a shelter manager.

In 2010, Mohamed joined the Manchester Police Department as a civilian member. She is the first woman officer on the team and her experience and expertise have been instrumental in supporting refugee and immigrant families, preventative counseling, outreach in noncriminal report situations, and children now receiving important counseling and other services. Mohamed chaired the board of Ujima Collective and formerly served on the board of Planned Parenthood of Northern New England. She served on the Board of the New Hampshire Women’s Foundation until 2016. 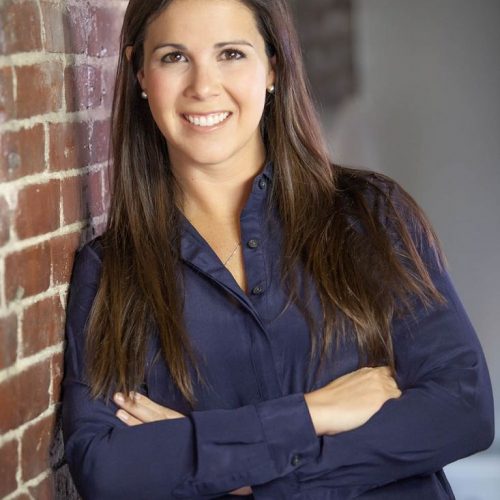 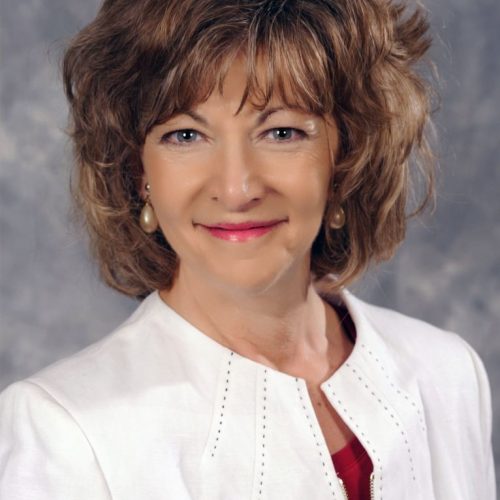 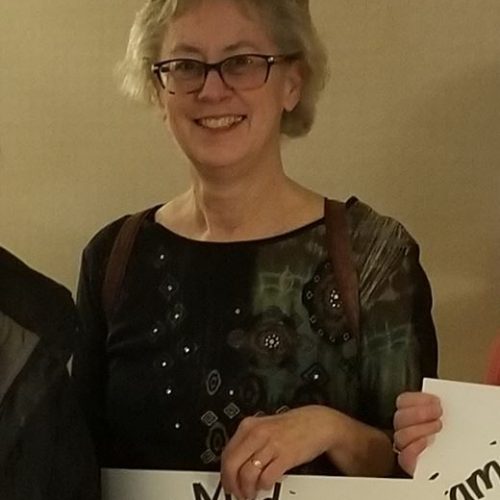 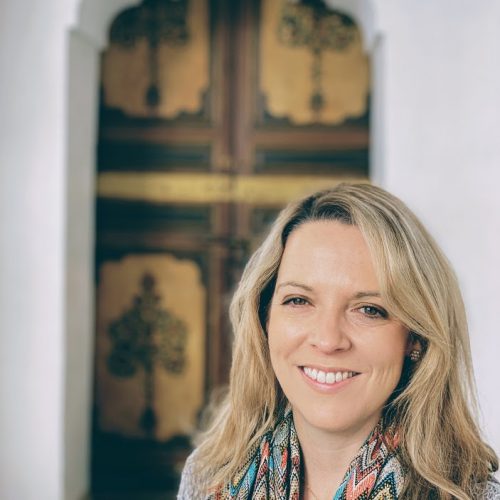 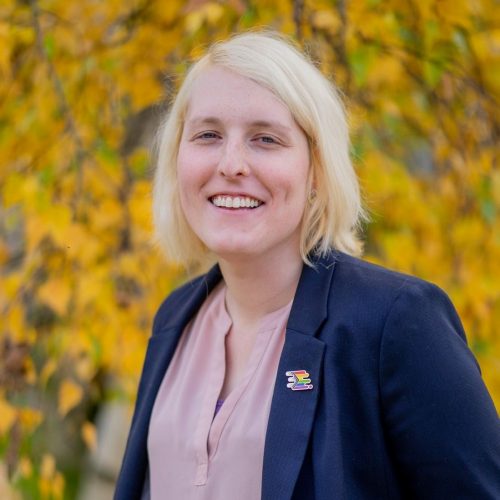 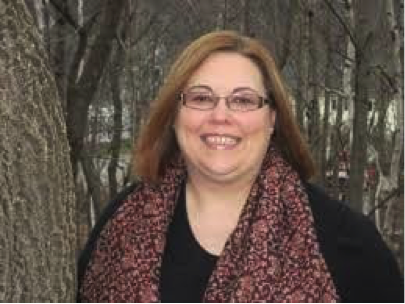 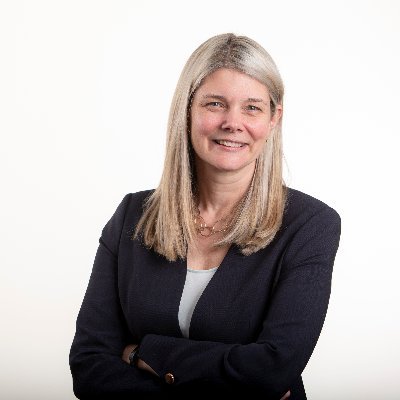 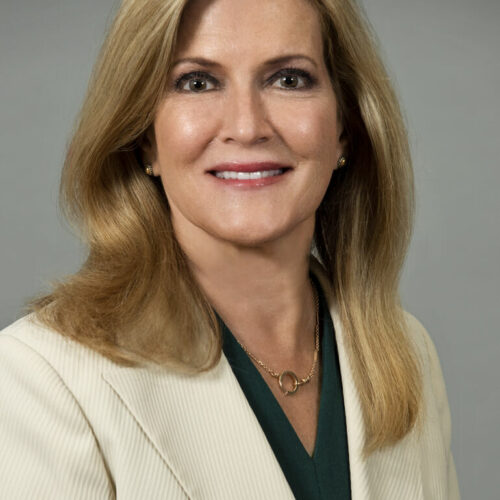 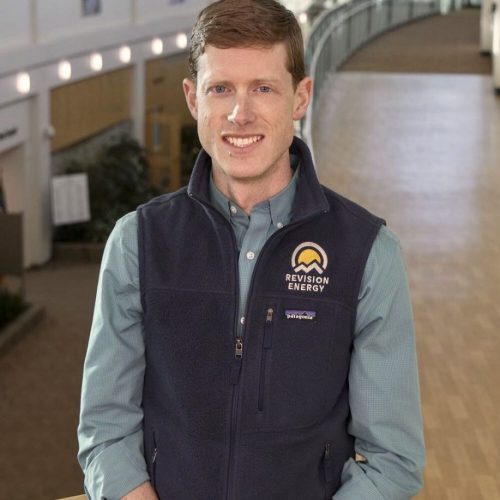 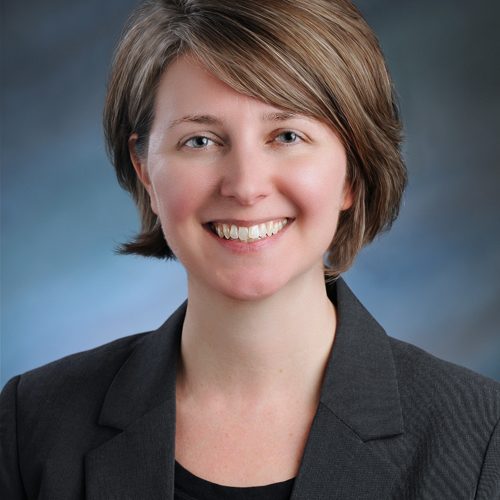 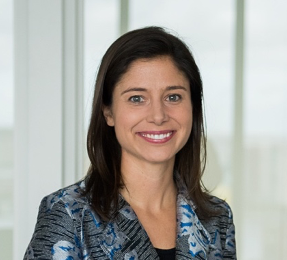 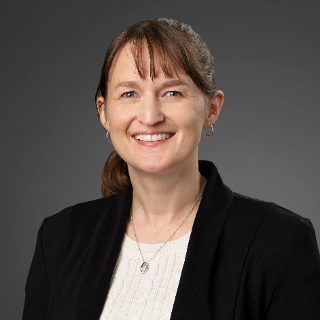 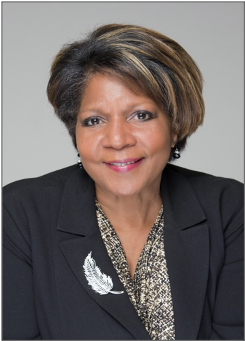