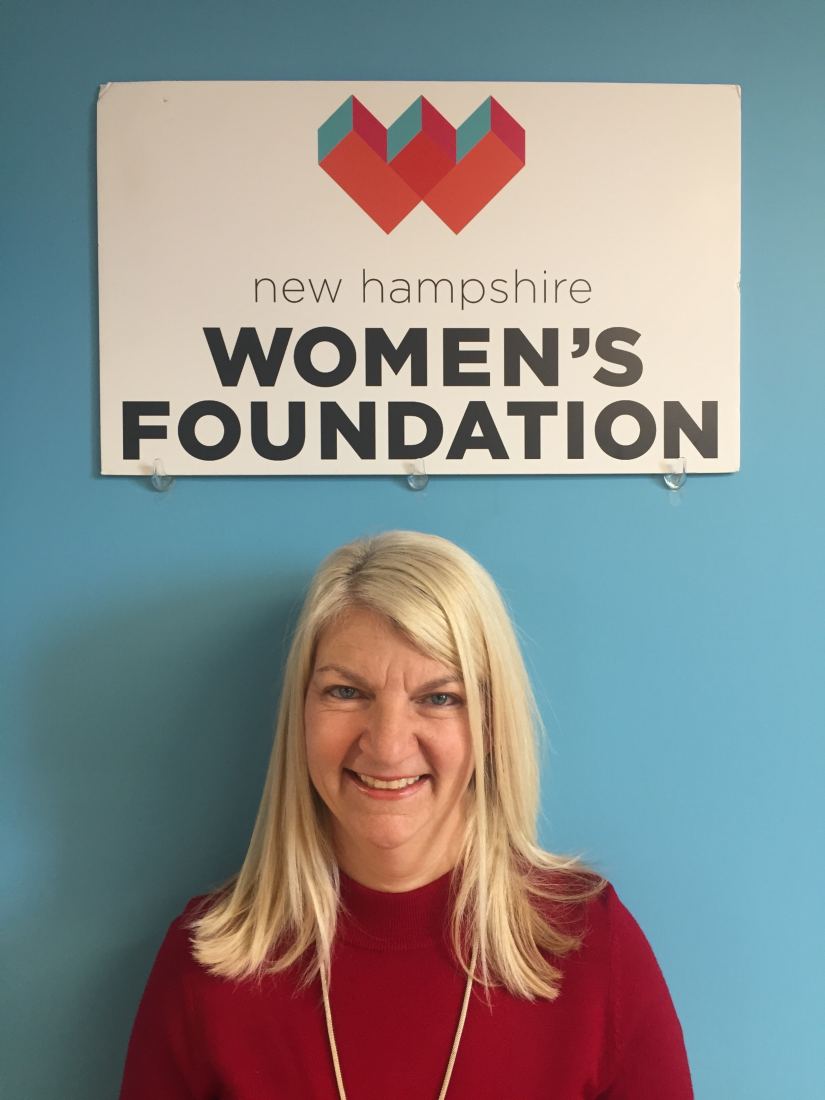 Jennifer is an attorney with a diverse background in public policy, advocacy communications, political strategy, and non-profit leadership. She has been serving as the Director of Policy at the New Hampshire Women’s Foundation since November 2018 where she manages a portfolio of projects including policy research, legislative advocacy, and women’s leadership development.

Before joining the Women’s Foundation, Jennifer served as Vice President for Public Policy for Planned Parenthood of Northern New England for more than a decade where she was focused on advancing women’s health policy, including reproductive and sexual health, and shaping New Hampshire’s health care landscape in the legislature and before state and federal agencies.  She also led the Planned Parenthood New Hampshire Action Fund, which is the organization’s political arm. Under Jennifer’s leadership, Planned Parenthood significantly increased its involvement in litigation, grassroots organizing and political advocacy in response to unprecedented attacks on women’s health in New Hampshire and at the national level.

Jennifer worked previously as the Director of Policy for the New Hampshire Senate from 2006 through 2010 and served as senior advisor to John Lynch’s successful 2010 gubernatorial campaign.

She began her legal career as a staff attorney and public policy director for New Hampshire Legal Assistance where she represented low-income clients on issues relative to public benefits, Medicaid, housing and domestic violence.

Jennifer serves on the adjunct faculty at the University of New Hampshire School of Law (her alma mater) where she has taught a course on “Lobbying and the Legislative Process”.  She is a founding Board member and past Chair of the New Hampshire Women’s Policy Institute.

In 2007 Jennifer was selected by the Union Leader newspaper and the BIA as one of New Hampshire’s “40 under 40” leaders for the future. She is a recent graduate of the Leadership New Hampshire Class of 2019.

Jennifer lives in Concord, NH with her 2 teenage sons. When not working or engaged in New Hampshire politics, Jennifer enjoys practicing yoga, exploring the outdoors and watching her sons play hockey and tennis. 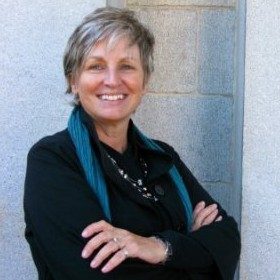 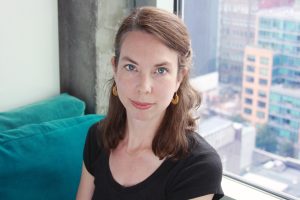 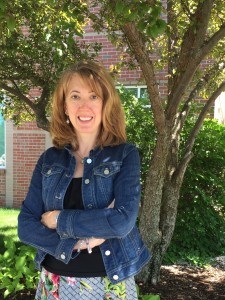 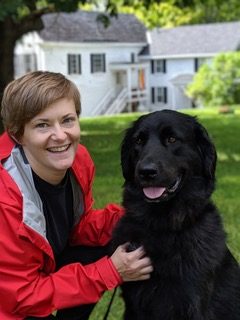 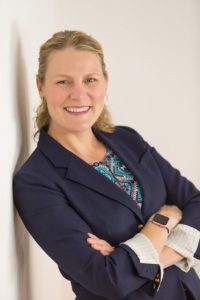 Read our statement in solidarity with our partners at the Women’s Funding Network.