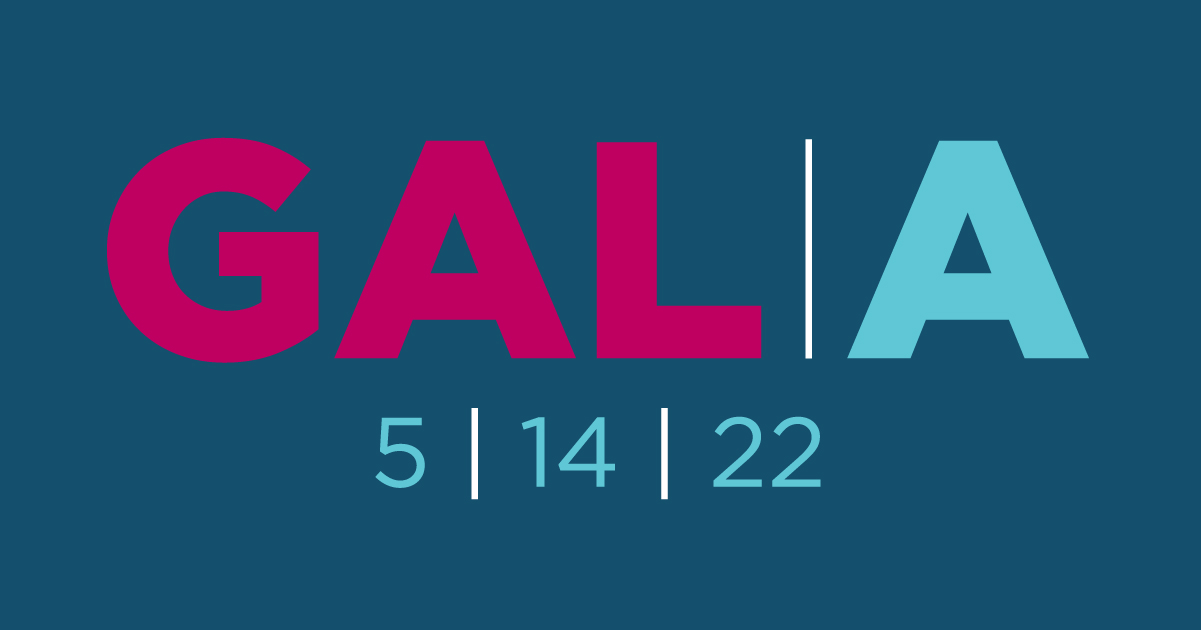 INVITES YOU TO OUR

with dinner, dancing, and the announcement of this year’s AmplifiHER awardee.

In the spirit of celebration, black tie attire is optional.

Proof of vaccination will be required to attend.

For information on sponsorship
opportunities, click below
or call 603-226-3355 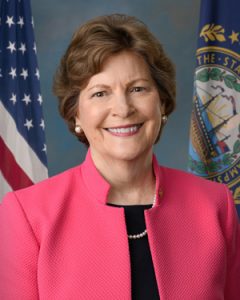 Senator Jeanne Shaheen has been a steadfast champion for women and girls in New Hampshire for decades. She is the first woman in U.S. history to be elected both a Governor and a United States Senator. As Governor, she expanded public kindergarten, made higher education more affordable, and appointed the first woman to the State Supreme Court. Senator Shaheen – the only woman on the Senate Foreign Relations Committee – leads action in the Senate to break down barriers impacting access to education, reproductive care and economic opportunity. Senator Shaheen is a champion for pay equity and is working in the Senate to pass the Paycheck Fairness Act, which would help eliminate the gender wage gap and end pay discrimination. She also proudly helped introduce the Even Playing Field Act, which would ensure equal pay, investment and working conditions for U.S. national team athletes, coaches and other personnel. As Chair of the Commerce, Justice, Science and Related Agencies (CJS) Appropriations Subcommittee, Senator Shaheen has continuously secured record-high funding to support Violence Against Women Act programs and serves as a fierce advocate for survivors of domestic and sexual violence. She has served in the Senate since 2009 and is a member of the Senate Committees on Armed Services, Foreign Relations, Appropriations, Small Business and Entrepreneurship and the Select Committee on Ethics. 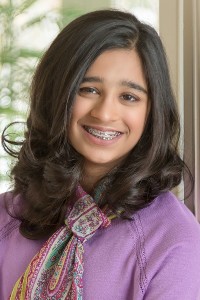 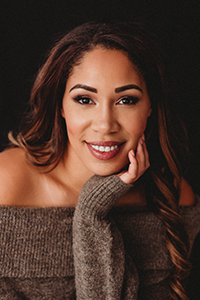 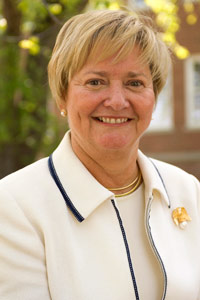