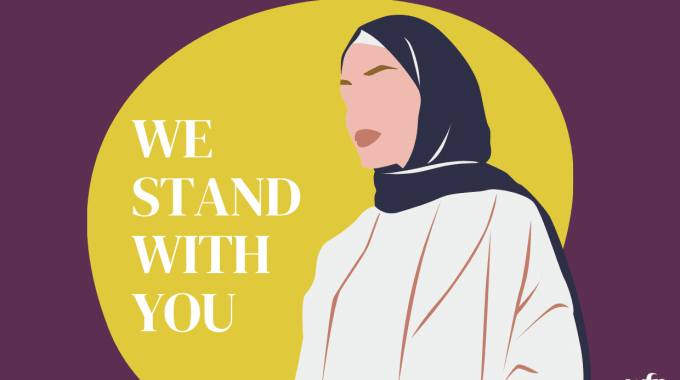 The New Hampshire Women’s Foundation joins our Women’s Funding Network colleagues in this statement of solidarity.

We stand in solidarity with vulnerable genders and populations at risk due to the advancement of Taliban forces through Afghanistan. We understand that this development poses potentially devastating consequences to the rights and wellbeing of many, particularly of women, girls, and gender nonbinary people who, since 2001, gained new freedoms by organizing and defending their human rights.

We recognize the gendered impact of conflict and the critical peacebuilding role women, girls, and gender nonbinary people play. Of the nearly 250,000 people in Afghanistan who have been forced to flee their homes since the end of May, 80 percent have been women and children.

We support the global movement of locally rooted solutions and crisis response that center the leadership of impacted populations.

We are calling on countries to stand up for women, girls, and gender nonbinary people everywhere. We ask individuals to call political representatives to expand or create emergency programs to immediately host Afghan refugees; and we ask all to consider donating to organizations doing vital work on the ground to support women under threat including the following: